This 5W HF PA kit features an IRF510 MOSFET as the amplifier. But it also includes a discrete component power modulator (like a voltage regulator), which is controlled by an 8-bit Digital to Analogue Converter (DAC). A microcontroller can load a 74HC595 shift register with a sequence of DAC values which closely replicate an ideal raised cosine RF envelope. This makes a very clean CW transmission, practically eliminating key clicks.

The kit can also be built in a standalone mode, with onboard raised cosine envelope keying generated by an optional ATtiny84 microcontroller. This is plugged into the IC socket on the PCB instead of the 74HC595 shift register chip. The ATtiny84 is programmed to produced the raised cosine RF envelope and also provides a key-out signal which can be used to key a driver stage. This application of the kit is perfect for use in your homebrew transmitter projects. It is described in App Note AN005, which also includes discussion of a 5W CW transmitter built using the QRP Labs VFO kit and this 5W HF PA kit. The programmed ATtiny84 microcontroller is available as an option.

Finally, one or more circuit blocks may be bypassed. A simplified assembly manual details a simplified way to assemble the kit, without using the power modulator and raised cosine keying generator circuits. This may be suitable for people who wish to build a more simple PA that does not include the raised cosine keying facility. 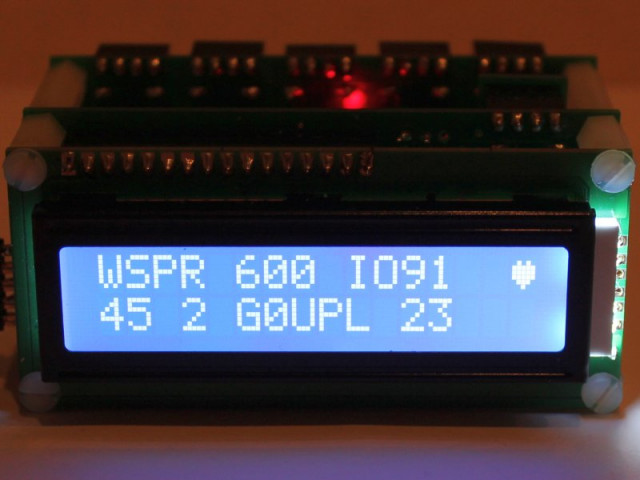 Note: QLG2 GPS stocks are in transit and if you order this item, your order will be shipped at estimated end-April approximately. The Ultimate3S QRSS/WSPR Transmitter Kit transmits various QRSS, Hell,.. 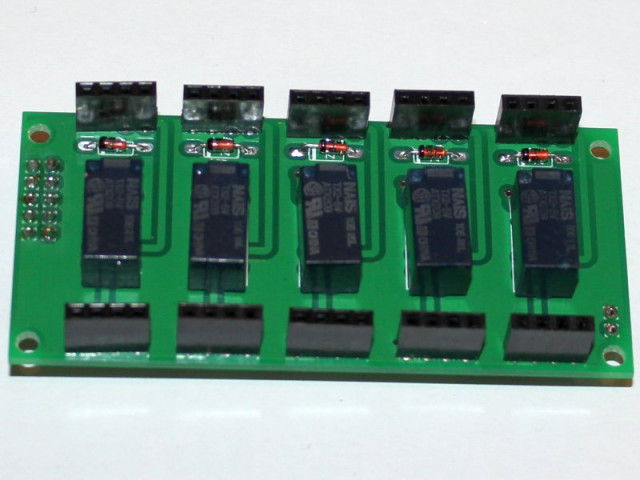 This relay-switched LPF board kit can have up to five additional LPF's plugged in, permitting the Ultimate3 and Ultimate3S QRSS/WSPR kits to sequence between 6 bands (including the LPF on the main U3/.. 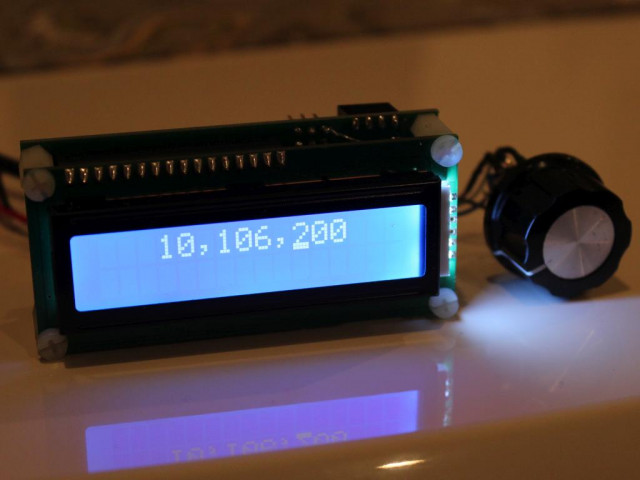 Note: QLG2 GPS stocks are in transit and if you order this item, your order will be shipped at estimated end-April approximately.Full description on the QRP Labs VFO kit page. The Si5351A VFO/Signa..

Raised Cosine Key Shaper chip that can be used with the 5W HF PA kit to make a standalone PA with raised cosine RF envelope shape for click-free CW keying. Please refer to App Note AN005 for details. ..